Why is immigration so important to Cape Breton?

Immigration needs to be significantly increased — to a minimum of 1,000 people per year — if we are to be able to stabilize the population. 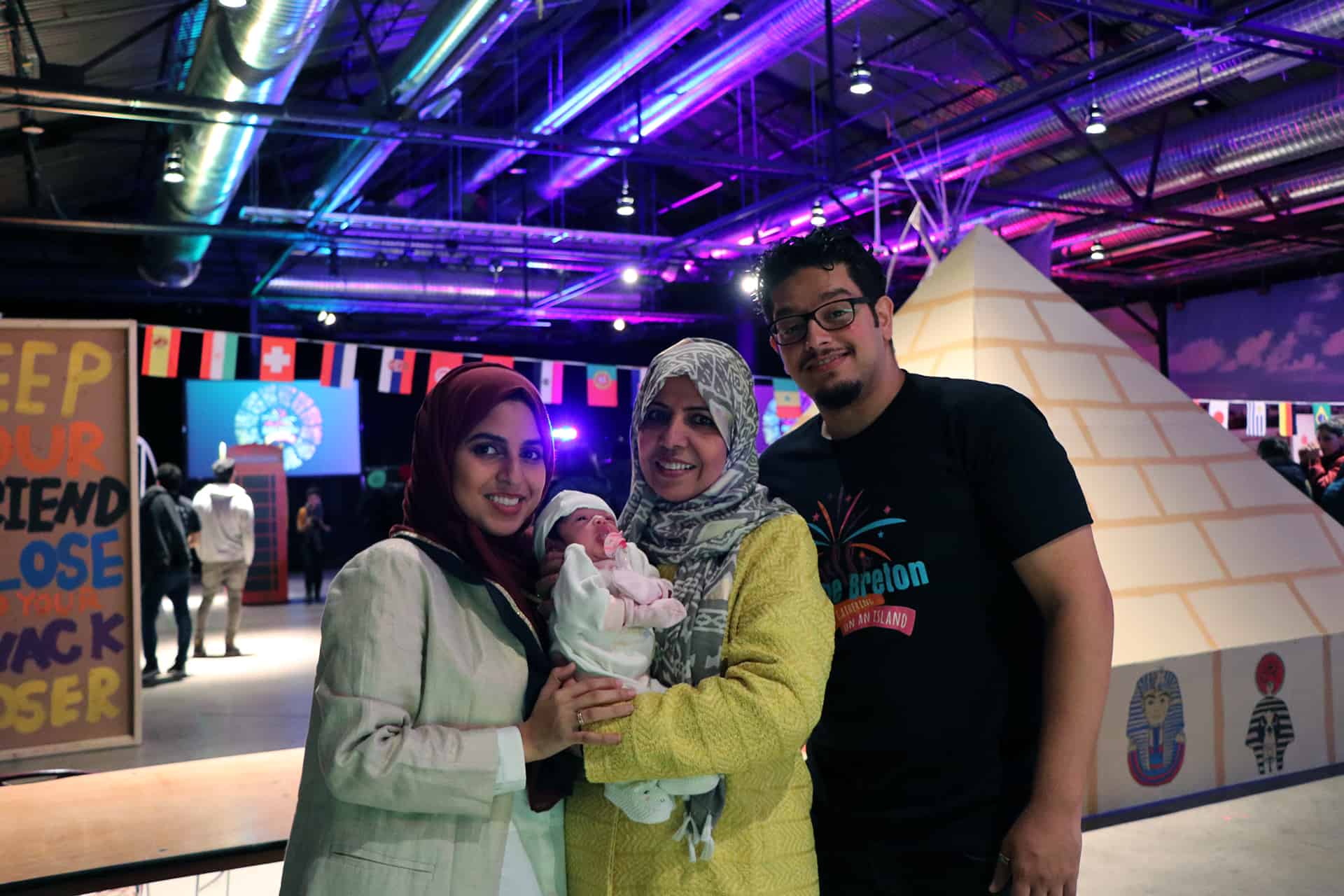 The Cape Breton Regional Municipality (CBRM) has been experiencing a population decline since the early 1960s but for the first number of years, the decline was quite modest. For example, between 1965 (when CBRM had a population of 130,000) and 1985, the CBRM’s population declined by approximately 6,000 people.

Unfortunately, in recent years, an increasing momentum has set in that seems to be growing in strength each year. During the past thirty years, the average annual decline in population in the CBRM is 1,000 people. To put the significance of this figure in context, this is equivalent to losing the community of Louisbourg every year.

The scale of this decline impacts every organization and institution in the community. The median age of the population in Cape Breton is now approaching fifty years. And with the closure of schools, organizations, services, and critical infrastructure, our region deteriorates and becomes a far less attractive place to live for people of all ages.

There will not be a natural slowing of this decline. This is only going to stop if we act and make population stabilization a top priority.

The good news is that the First Nation communities in Cape Breton are all showing population growth. This growth is not enough, however, to offset the decline that is occurring across all other communities.

In total, the island as a whole is losing a community the size of Port Hawkesbury every three to four years and the majority of this decline is due to out-migration.

Within Nova Scotia, the vast majority of international immigrants settle in the capital region. Only a few dozen immigrants find their way outside the Halifax Regional Municipality on an annual basis and many of these individuals find that the services that they require are not readily available.

Cape Breton’s total immigration from international jurisdictions is on the order of 100 people per year.

This level of immigration needs to be significantly increased (to a minimum of 1,000 people per year) if we are to be able to stabilize the population.

How was the Cape Breton Island Centre for Immigration founded?

What is the Atlantic Immigration Pilot?